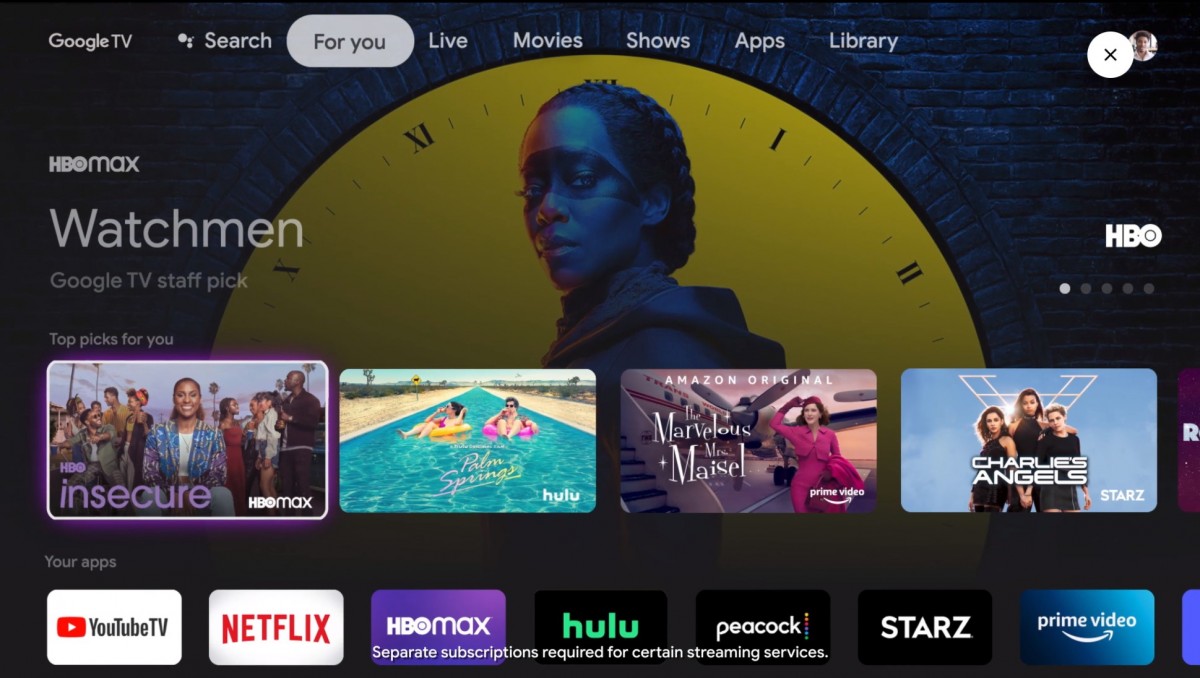 It brings a lot of features that never existed on a Chromecast before, such as a full remote and brand-new Google TV software that makes it easier to find movies and TV shows. And it ties into all sorts of services, such as Hulu, HBO Max, Netflix and Disney+.

Previously, the Chromecast let you play content on your computer, but you had to select content on your phone. Now it has a whole new software experience, which makes it feel a lot more like a Roku, an Amazon Fire TV or an Apple TV. It means Google might finally be able to take some market share away from leaders Amazon and Roku.

Here’s what you need to know about it.

The new Chromecast is super simple to use. You just plug it in to your TV’s HDMI port — every modern TV has one — and turn it on.

The Google TV software has seven menu options at the top of the screen that are really straightforward: Search, For You, Live, Movies, Shows, Apps and Library. I like that the “For You” page pulls in movies and TV shows from subscriptions you pay for, such as Hulu or Netflix, and that you don’t have to open those apps to see what might be popular in any of them.

It also makes recommendations based on shows or movies you’ve watched. Best of all, it doesn’t have any ads, like Roku and Amazon do.

All of this is easy to navigate with the remote. There’s a button to search by voice, a home key, a back key, an omnidirectional circular bar for moving through apps, and dedicated buttons to launch YouTube and Netflix. You can also change TV inputs or adjust the volume from the remote.

I really like that voice button since it syncs right into Google Assistant, much like a Fire TV can tap into Amazon Alexa. So, you can ask the weather and your TV will show you the forecast. Or, if you have a Google Nest camera, like I do, you can pull up a video feed on your screen. Google Assistant can tap into all sorts of stuff, such as Maps to show you where the nearest coffee shop is. Unlike Amazon Fire TV, however, you can’t shop for stuff from the voice remote.

The “Live TV” page is great if you subscribe to YouTube TV, since it shows a traditional menu of shows that looks very similar to what you’d find on a cable box. And you can record unlimited shows with a YouTube TV subscription and pull them up on your TV or any device with the YouTube TV app. I had a few days where the channel I was watching would freeze, but it may have just been a slow internet connection where I had it placed.

There are other things some people will care about, too, such as 4K support and Dolby Atmos for better surround sound. I use it on a 1080p TV and don’t have Dolby Atmos speakers here, so I don’t use those features, but it’s great to have in a device that costs $50.

There are a bunch of apps you can download for Google TV, but you really have to know what you’re looking for because there’s no dedicated “store” to browse through them all in one place. Instead, you have to browse through popular apps by category, such as “entertainment “or lifestyle.” But, this can be kind of hard if you just want to download the Peloton app, for example. I just wish it had a more traditional store.

Similarly, the “Library” tab is laid out really weird. If you’ve bought a bunch of movies through the Google Play Movies store, now simply called Google TV, on an Android phone, those all appear. But it’s just a long horizontal list of what I own. I’d prefer a full page of movies and TV shows presented in alphabetical order. This could easily be fixed with software changes.

Finally — and I know I’m in a very small percentage of users who care about this — the Chromecast with Google TV doesn’t officially support Google’s Stadia game streaming service yet. You can get it to work with fiddling around, but it’s not quite there yet. Google is working to add this sometime next year.

A Good Buy Or Not?

If you’re looking for a new streaming TV, you really can’t go wrong here. It’s affordable, it ties into all sorts of services really well, it has a great remote, and it’s easy to use. You’ll benefit even more if you use the Google TV app on a phone to add movies and TV shows to your watchlist, which then sync to your TV. And you’ll especially like it if you use YouTube TV.

If you already have and like Amazon Fire TV or Roku, those are still great platforms with their own strengths. But if you’ve been looking for something different, the new Chromecast with Google TV is awesome. 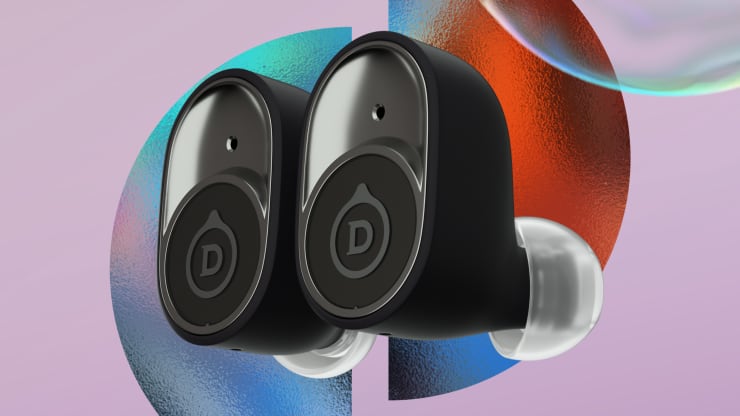 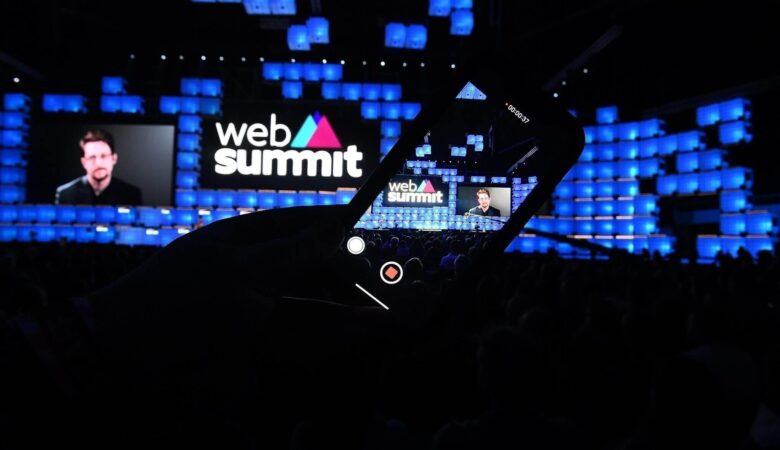 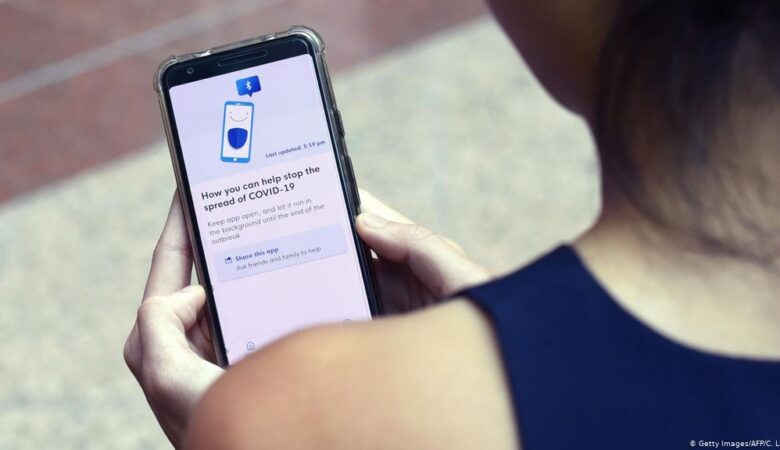