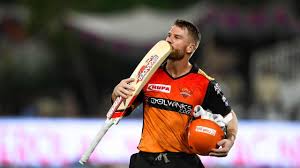 Warner scored 52 runs off 40 deliveries against Kings XI Punjab (KXIP) to reach this milestone on Thursday in Dubai. This was the Sunrisers Hyderabad (SRH) skipper’s ninth consecutive fifty against KXIP in the IPL. It was also his 11th fifty overall against KXIP and the second in IPL 2020.

David Andrew Warner is an Australian international cricketer and a former captain of the Australian national team. A left-handed opening batsman, Warner is the first Australian cricketer in 132 years to be selected for a national team in any format without experience in first-class cricket.

Warner is the only batsman to score fifty-plus scores in IPL with Royal Challengers Bangalore’s (RCB) Virat Kohli is second on the list with 42 fifty plus scores. Chennai Super Kings (CSK)’s Suresh Raina and Mumbai Indians’ skipper Rohit Sharma share the third spot with 38.

Warner is the clear leader with 46 fifties, also the highest in IPL and has scored four centuries.

In Thursday’s game, the Australian left-handed opening batsman lead his team Sunrisers Hyderabad to an emphatic 69-run win over the Kings XI Punjab. Warner opted to bat first and set an over 100-run partnership with Jonny Bairstow. Warner scored 52 runs off 40 deliveries while Bairstow made a blistering 97 off 55 balls.

Bairstow continued whacking as SRH smashed 20 runs in the 11th over bowled by Glenn Maxwell. Meanwhile, Warner too completed his half-century as SRH raced to 160 runs in the 15 overs.

KXIP finally got the breakthrough as Ravi Bishnoi dismissed Warner in the 16th over. Three balls later Bairstow was caught in front of the stumps as KXIP finally got rid of the two openers.

In the very next over, Arshdeep Singh dismissed Manish Pandey as Punjab staged a late comeback in the game.

Bishnoi again wreaked havoc and sent Abdul Samad back in the dugout after he tried to go for the big slog. SRH lost 5 wickets in a span of three overs and got reduced to 175/5 with Kane Williamson still on crease.

SRH lost a couple of wickets in quick succession until Kane Williamson and Abhishek Sharma’s partnership helped their team put up 201 on the scoreboard.

In the chase, KXIP’s batting line up collapsed against SRH. Opener Mayank Agarwal scored just nine runs and got out in the second over. Simran Singh scored 11 runs, while skipper KL Rahul also failed with a paltry 11 runs. Nicholas Pooran was the only player who delivered, he scored 77 off 37 balls. But with no support from the other end, the KXIP innings ended on 132.

KXIP will next play against Kolkata Knight Riders (KKR) on October 10 in Abu Dhabi, while SRH will face Rajasthan Royals (RR) on October 11 in Dubai. 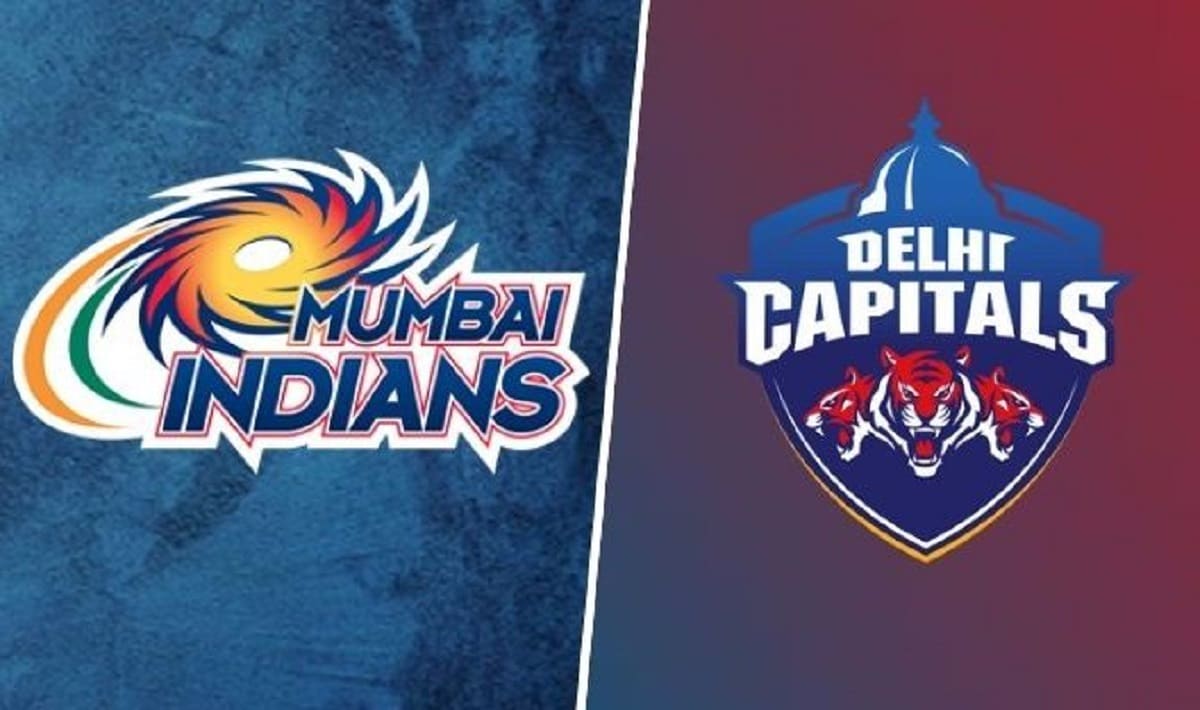 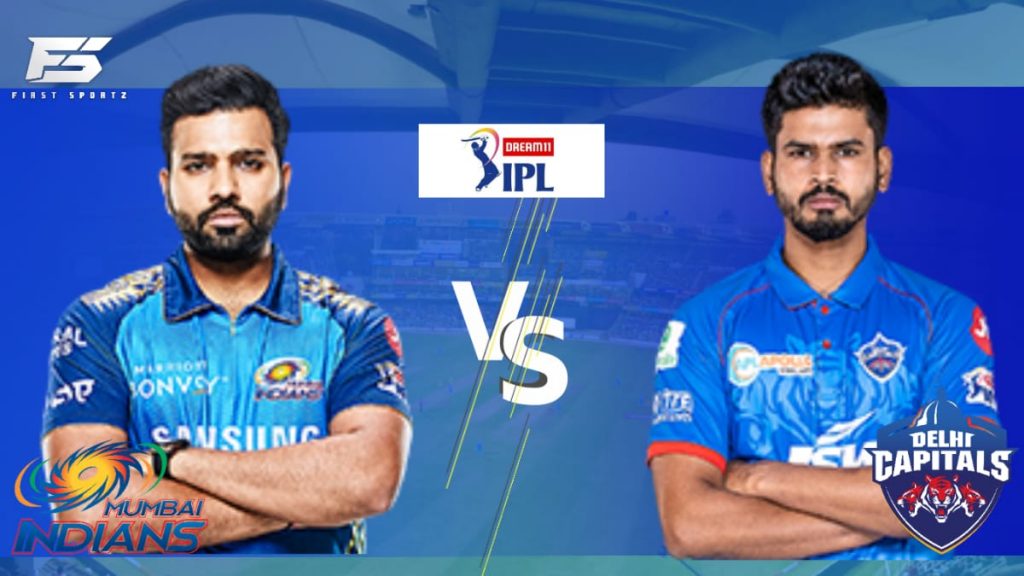 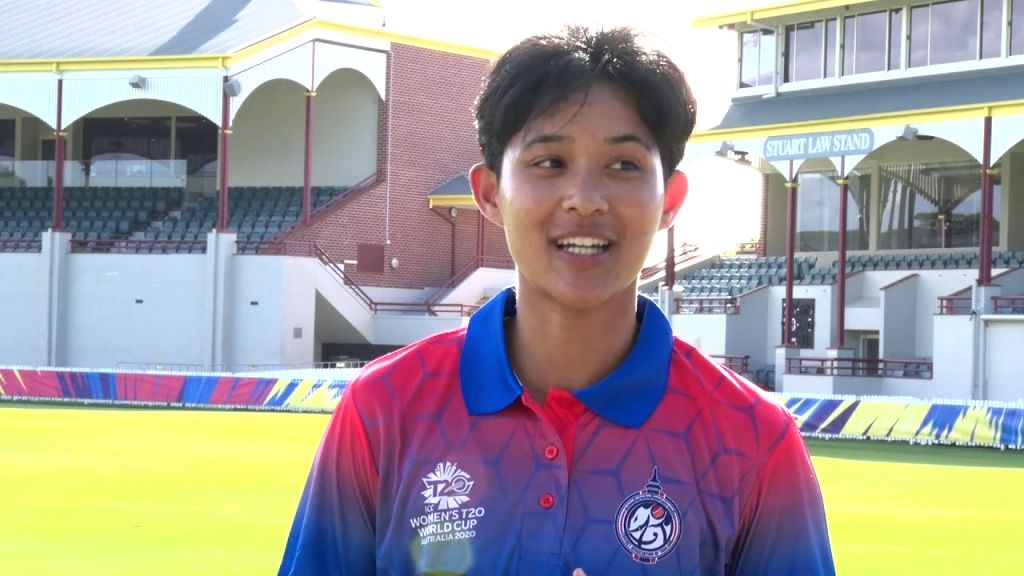 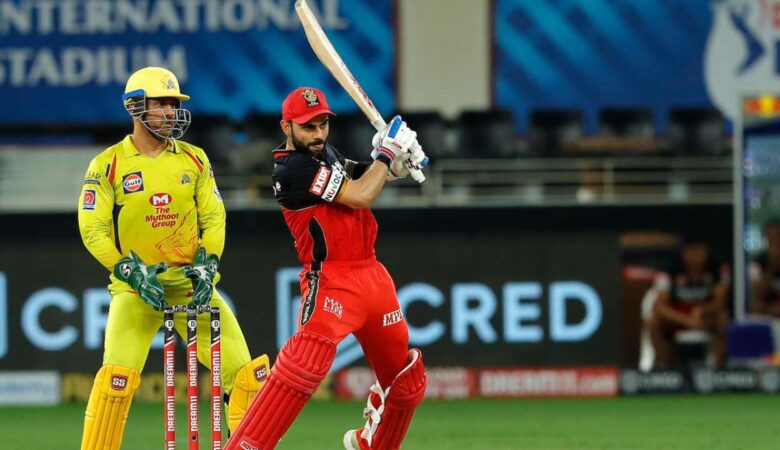